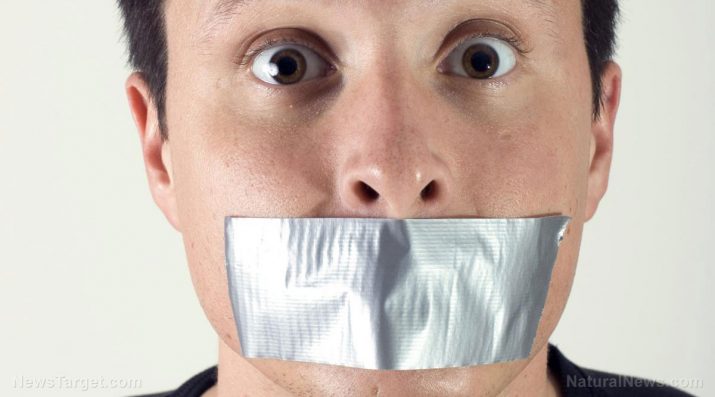 Many on the Left are in denial about the anti-free speech precedent that’s been set by Facebook, Apple, and many others, who several months back decided to arbitrarily pull Alex Jones’ Infowars channel from their platforms. But even The New York Times now admits that the heads of these companies had it out for Jones.

During a recent episode of his show, a clip of which you can watch at Brighteon.com, Jones read portions of an eye-opening report published by the Times, revealing how Zuckerberg “got personally involved” in the situation and ultimately made the decision to nix Infowars and everything Alex Jones-related from his social media platform.

Penned by Kevin Roose, the Times report goes into precise detail as to when Zuckerberg finally agreed to pull the trigger. After “discussing Infowars at length with other executives,” Roose wrote, Zuckerberg essentially just followed the directive of CNN, which had launched “an intense lobbying campaign to have Jones banned,” according to Paul Joseph Watson.

“Late on Sunday, after returning to his hotel room on a trip away from home, Mark Zuckerberg made a decision he had hoped to avoid,” Roose explained, noting that Zuckerberg had actually speculated prior to this about whether or not Jones himself was trying to get banned in order to garner what Watson describes as “media attention.”

“Zuckerberg decided to remove the Infowars page entirely, rather than just [give] the page a strike, when he saw on the news that Apple had removed the Infowars podcast,” wrote Watson.

Based on Roose’s account of events, it appears as though it was actually Apple CEO Tim Cook, possessing cyborg characteristics similar to those of Mark Zuckerberg, who was among the first to drop the hammer on Jones and his media enterprise.

From there, Zuckerberg and many others decided to do the same thing, until eventually Alex Jones and Infowars had no more presence in mainstream social media. Jones’ websites are still operational, but his presence on the platforms utilized by the vast majority of people has all but vanished.

Like him or not, Jones is an American, which means he has free speech rights just like everyone else that are guaranteed by the First Amendment to the United States Constitution. By banning him from their platforms for no valid reason, Apple, Facebook, and the rest are demonstrating that they now have more control over the public discourse than the government itself, the job of which is to prevent this type of censorship from taking root and spreading throughout society like a cancer.

This is a dangerous scenario that bodes ominous for all independent media outlets, including Natural News and its network of news sites that similarly question official narratives and the status quo. How long will it be before these news engines face similar persecution at the hands of the deep state-controlled tech giants.

“Should billionaires & huge corporations get to decide what we can say and read?” asked Jones in a tweet he published on August 10, 2018, not long after he got the axe from social media.

“You may not like me, you may despise my politics, but I am the canary in the coal mine,” he added. “They want to set a horrendous precedent which will strangle free speech online, FOREVER … Don’t let them win!”

You can access more videos and news updates from Infowars by visiting the Infowars – Alex Jones Channel at Brighteon.com.

You can also read more news about Big Tech censorship in real time by visiting Censorship.news. 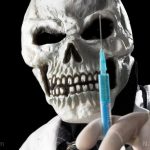 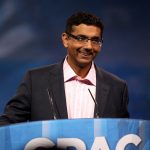 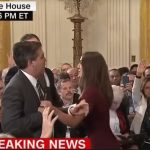 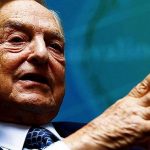